Bearing the IT agenda at Cub grocers 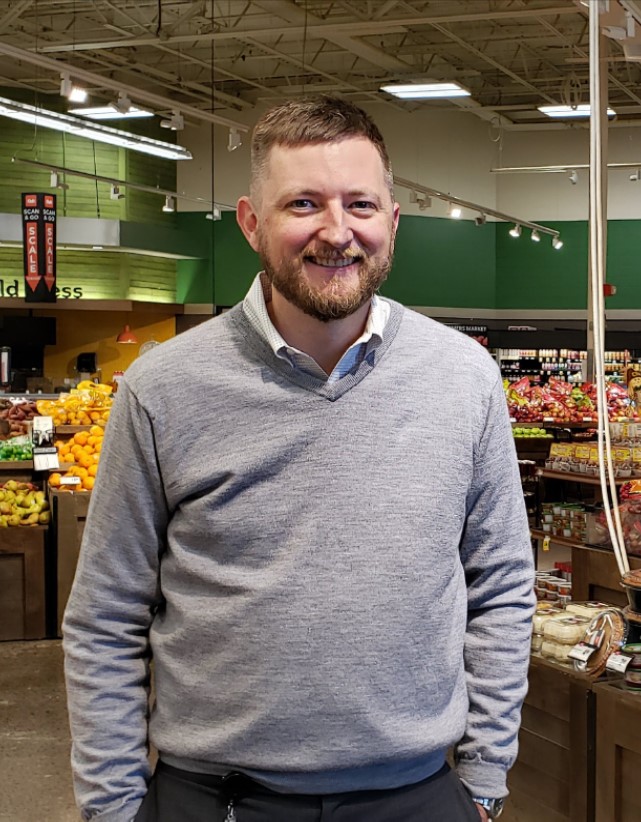 A Midwest grocery chain, Cub—as in Consumers United for Buying—had been making strides in e-commerce, but with COVID-19 and other factors raising the stakes, it reached out to Luke Anderson in September 2020. A veteran tech boss and consultant who had plied his skills in other industries, he soon recognized that a grocery presents challenges uncommon to other retail.

“The grocery business as a whole has lagged behind, not just from a technological standpoint, but from a user-adoption perspective,” he tells Toggle in September after celebrating his first year as CIO at the company headquarters in Stillwater, Minnesota.

“User demand for e-commerce had lagged but the pandemic accelerated it and also pushed grocery e-commerce into demographics that might not have been otherwise interested,” Anderson says.

Those demographics include senior and immune-compromised citizens more susceptible to the virus and thus wanting to avoid crowds. But they’ve adjusted quickly to the wired world, observes Anderson, who’s intent on sustaining the trend. Toward that goal he’s assembled his own infotech team of 15. He’s also introduced new IT functions and nurtured vendor partnerships.

“What a whirlwind the past year has been,” Anderson says. “That’s the first word that comes to mind, and in a good way. We’ve got a million issues to think about daily. We’ve made a lot of progress and there’s not a Cub employee who hasn’t been affected by something we’ve done.”

The same might hold true for shoppers at the 80 Cub stores and their pharmacies, most of which are in Minnesota and company-operated, though some are franchised. The brand also includes 29 liquor stores, some also franchised, and the Shoppers chain in the Washington, D.C., and Baltimore area. 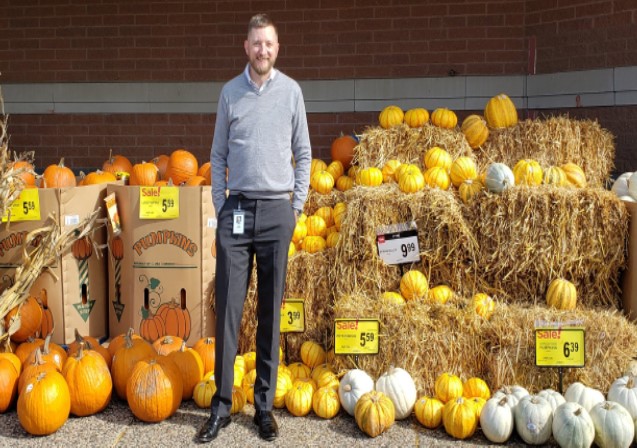 Efficiency always the goal, Anderson has been implanting new systems, aided by vendors. “We’re not the full pyramid of infotech,” he explains. “We’re an example of today’s trends where a lot of what we do in IT is managing and integrating partners.”

Network management and security software have been entrusted to Acuative, a New Jersey-based service provider that aids medium-sized companies in digital transformation. The Cub corporate office now runs on the Acuative network, and it will soon be integrated into Cub and Shoppers stores.

Acuative will also provide a cost-effective, fully managed SD-WAN network with next generation firewall and security. The services include the design, deployment and monitoring of Cub’s entire network, which dramatically increased network capability and reliability, Anderson says.

The full article can be found in Toggle Magazine: https://magazine.togglemag.com/html5/reader/production/default.aspx?pubname=&edid=fc3d4240-5add-41a2-b4d6-e0affec28a8f